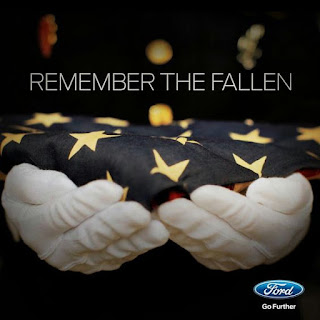 We had hard fast rain last night. We forget to be grateful for such common little house hold items until they fail or break.

Our dog, Sandy, when she was alive was a little quirky.  One of her quirks was her affection for our sump pump. On a rainy day...or anytime it was working hard, we would find Sandy laying beside the sump pump with uncommon devotion. Something about it drew her to it's side.

The really funny thing is that Sandy was kind of a one (or two) person dog. I was her favorite (this did not sit well with Randy who rescued her and brought her home). Chase was her second favorite.  She never forgave us for bringing Walker home, although he was always so good to her. She had a few others were "worthy of her occasional affection" but for the most part, she was an aloof little princess.  How she fell in love with the sump pump is beyond us, but ask my family. They will confirm my story.

I still think about Sandy.. she has been gone since about 2009...when the rains come down and the sump pump works hard to keep up. It brings a smile and a reminder that one of the great "little things" to be grateful for is a working sump pump. I remember her uncommon devotion.

Where do I place "uncommon devotion"? Is it warranted?  This weekend...and this is not my Memorial Day post...but this weekend, we must remember those who gave their lives in service to their country, to protect freedom across the globe and for their brothers and sisters in arms.

Love one another with brotherly affection. Outdo one another in showing honor. - Romans 12:10

As a family who has felt the shock of a Air Force Chaplain's delivery of "the letter"...my heart cannot forget the meaning of "uncommon devotion". Although April did not die in battle...we never expected the day she flew off to Okinawa that she would come home in a flag covered box. She was so proud to serve our country.

One of my strongest memories is a letter Mom and Dad received from one of her fellow female soldiers.  It spoke of April's devotion. April didn't abandon her when she was going through something really tough stuff.  Others failed her...but in April, she found the devotion of a true friend and "sister". April knew Christ's love and extended it to others.  She attracted those who were hurting. She did not abandon a friend.

Today, I am grateful for a working sump pump...and reminders of uncommon devotion.
Posted by Valerie's HeART at 6:23 AM